The lockdown restrictions imposed by Government, to try and reduce the transmission of Covid 19, which may run into March 2021, means a Zoom AGM meeting is the only  practical plan.

The AGM will be held on Wednesday 17 March 2021.  The More Graffiti newsletter will have further information along with  the  Agenda,  minutes of  the 2020 meeting etc.

Any members who haven’t used Zoom or are experiencing problems with doing so are asked to contact one of the Committee for any help required. If you don’t have a web cam it is still possible to join in, the other attendees just won’t see you, and you should be able to see and hear us.

A on-line meeting of the club’s committee was held on the evening of 5th January 2021. This meeting was planned before the Government’s announcement about a further lockdown on Monday evening.

During the meeting, and after extensive conversations the committee decided to postpone the Rose of the Shires Run planned for May 16th 2021 until May 15th 2022.

The reasoning for this decision was the uncertainty, that by May, an event such as the Rose of the Shires would be allowed, The venue for the proposed start and finish is not currently open and may not be until well into March so leaving little time to find another venue if necessary.

If the situation changes during the year and runs can be arranged then we would plan to hold a small club only event along the lines of the Rose of the Shires, ie a run of 60 plus miles around the county, but without the attendance of other clubs and entrants.

This is regrettable, but the committee felt that is was best to make the decision early rather than having to pull the event close to the planned date. 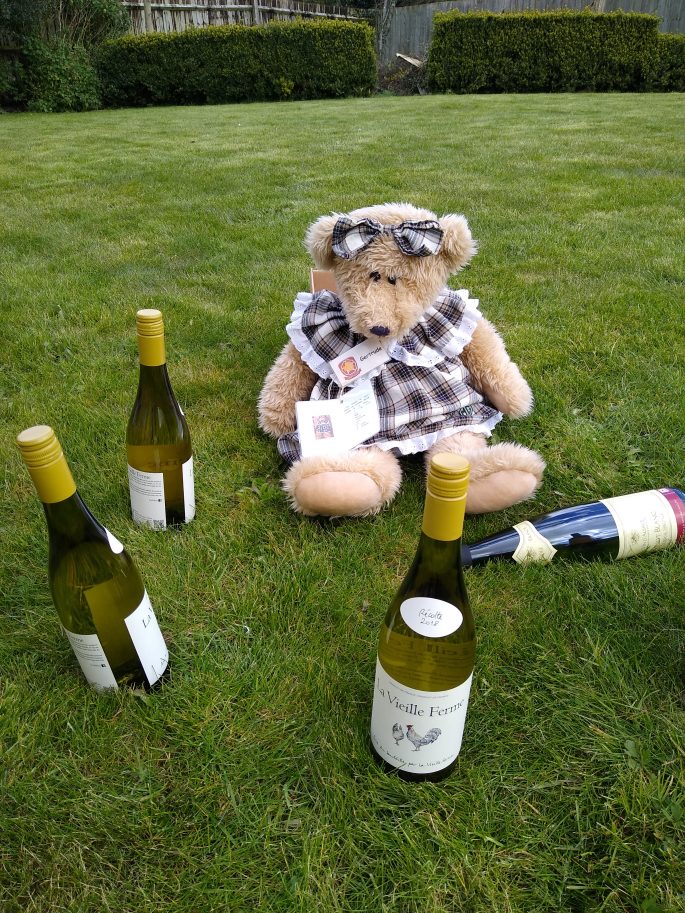 Your committee has over the last few days been discussing how we respond as a club to various scenarios, caused due to Coronavirus. Obviously the Health of the Membership is the Highest Priority to us all.

Following the advice from the Government in particular.(Paraphrased)

We are taking the following action, there will be no formal club meeting until at least the end of May (March Sundays Meeting, and Wednesday and Sunday Meetings in April and May). If members wish to gather at The Aviator on those dates/times that will be a personal decision, but there will be no formal club activity. We will advise further going forward as I would imagine the advice will develop.

We will try our best and keep up with events as they are cancelled and notify people, and in particular if we hear The Aviator is closed. We will look to post messages on the clubs Facebook Page and email members with any updates, as they happen.

At present we have not cancelled the Rose of The Shires run, and will be making a decision in the next few week, to see how the situation develops.

It’s very unfortunate we are having to make these decisions just as (hopefully) the weather is starting to improve, but everyone’s Health is the prime concern.

We are awaiting to see how thing develop but will be looking at membership fees once thing return to normality.

Best Wishes to Everyone and Stay Healthy

Gary on behalf of the Northants MG Owners Club Committee.

If anyone who was not able to attend the AGM wants any further information, I will be happy to provide an update.

Thanks to all those members that attended the AGM on the 11th March at The Aviator Sywell.

The key points from the meeting were as follows.

The Committee has decided moving forward to keep the AGM simpler and hopefully shorter.

The aim of the Committee has been to deliver on the changes which came out of last year’s members survey. The committee also looked at where club funds were being spent, and importantly how we could save funds

The Club received a Thank-you from “The Air Ambulance Service” in January this year in recognition of the £19678.97 that has been raised by the Club over the years. Thank-you to everyone.

Ade Lunn provided a report on all the events that had been organised by the club during the last year both social and car events.

As a result of reviewing the club’s insurance and having to pay on a per individual basis for Insurance and the Federation of Historic British Vehicles Clubs membership. The Committee have decided to review the membership fees. The revised fees are as follows Single Membership is £17.50 but joint Membership for another person living in the same household is a further £2.50 (so £20 per couple). All members of the club will be covered by the club’s liability insurance.

The Committee have decided moving forward to present some awards at the AGM and others at an event to be confirmed later in the year.

Thanks were given to the existing Committee – Ade Lunn, Val Arnold, Jo Tibbs, Tony and Penny Reading, Roy Brawn.

Ken Banfield for being the Editor of My Graffiti

Tony Reading for work on the Web page.

The on-line membership form is now available as from tonight’s AGM. Go to the site main menu and either click on Subscriptions or Join Us and then Subscriptions.

On completion and submission of the form you will receive an email telling you how much to pay and how to pay. 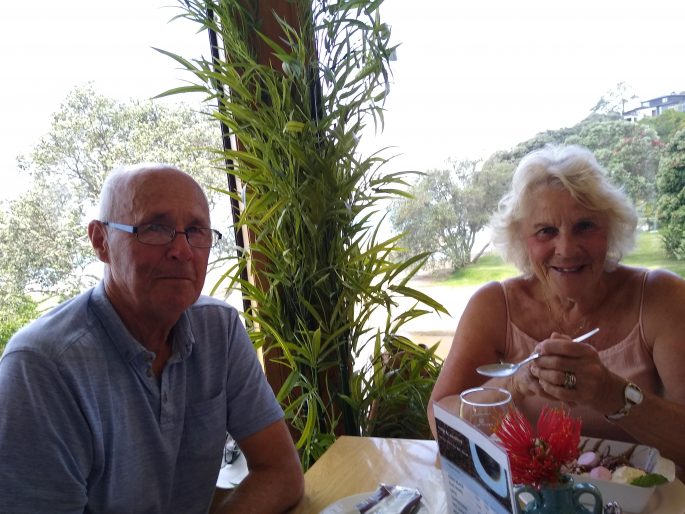 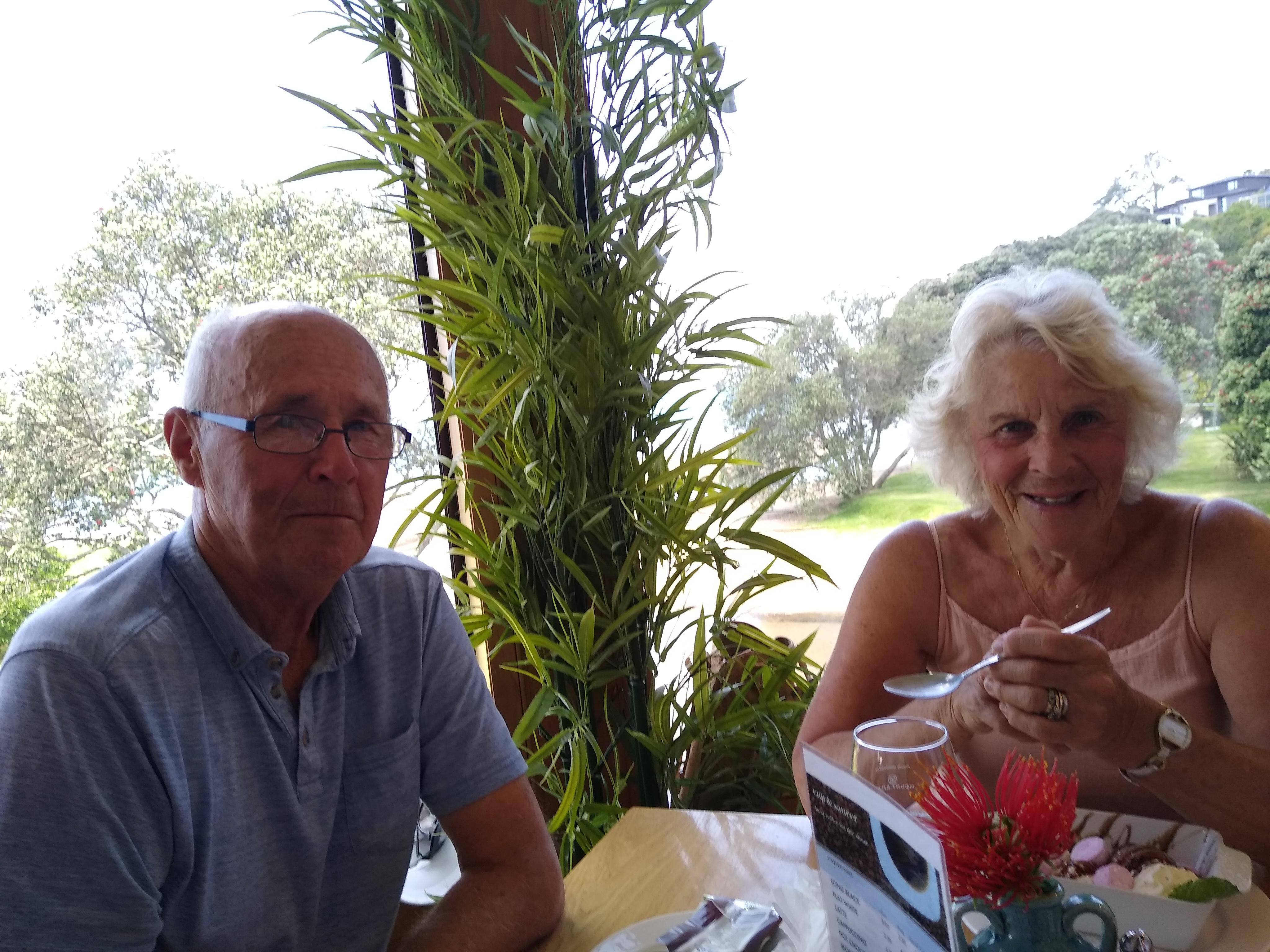 On Wednesday, 13th Nov 2019 a meeting of the South Island (Te Anau) branch of Northants MGOC was attended by Ade & Sallie, Tony & Penny.
The meeting included food and liquid refreshments. After a couple of hours the meeting closed. 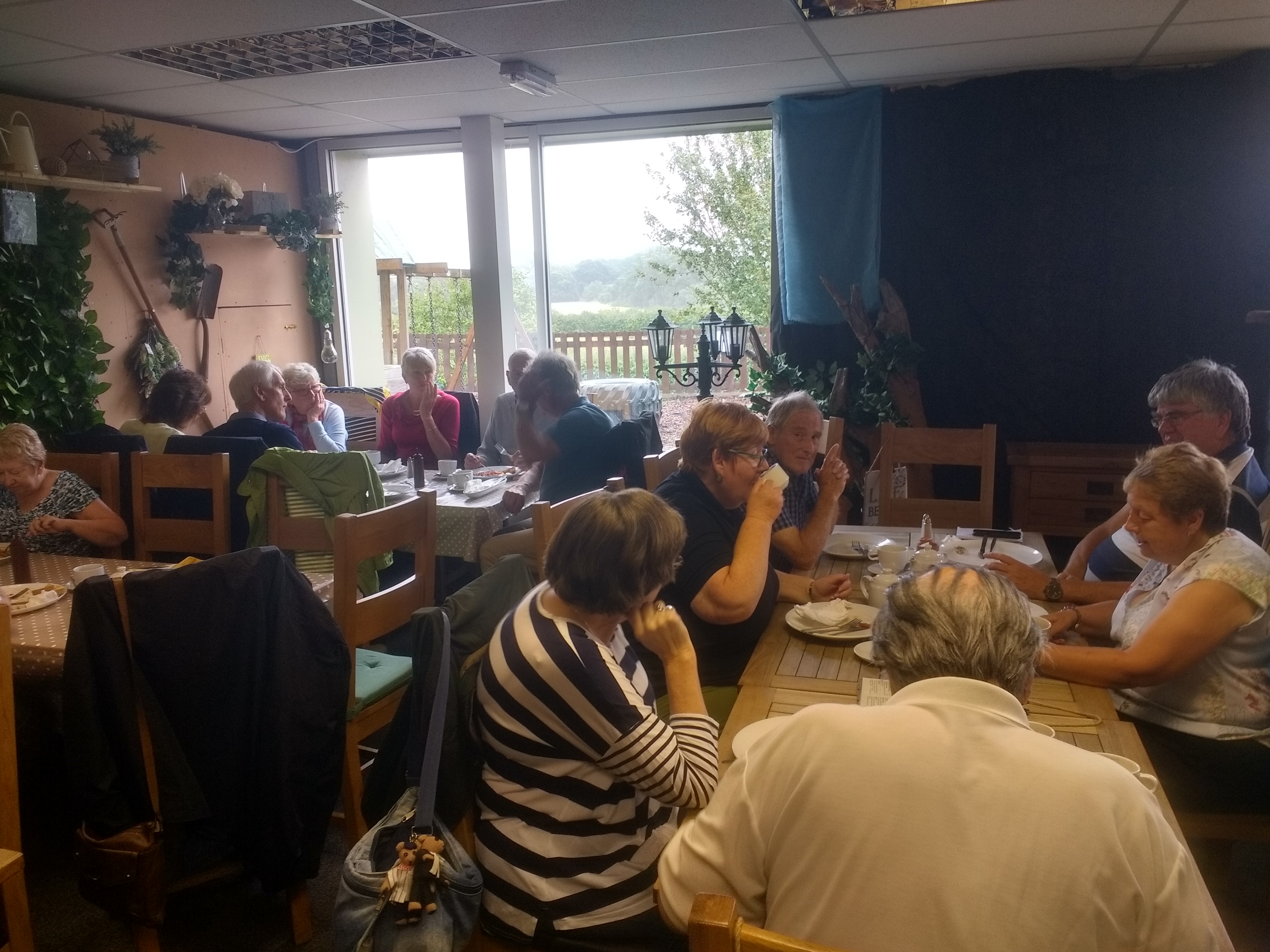 Some 16 members met at the “Potting Shed” at Wilton Locks Garden Centre for breakfast on Sunday 28th July. It wasn’t the best of weather with continuous rain (what happened to the “scattered showers” Radio Northampton?). There was a fantastic choice of breakfast platters with most opting for the “Gardener” or the “Head Gardener”. Following the breaking of the fast there was a short run produced by Gary back to Overstone Manor (the Aviator wasn’t available). As it was there weren’t many takers for the run and the Overstone Manor was very crowded.

Requests for more information, pages or other comments please send to Tony at
webmaster@mgnorthants.org

2021 Rose of the Shires
2021 Rose of the Shires Run is postponed until May 2022
Ongoing COVID-19 Epidemic –
Please go to the “Posts” page to see the latest information relating to the club
We use cookies to ensure that we give you the best experience on our website. If you continue to use this site we will assume that you are happy with it.Ok